Traditional legend has it that in , Thornhill discovered a distinctive blue cheese while visiting a small farm near Melton Mowbray in rural Leicestershire - possibly in Wymondham, Leicestershire. He fell in love with the cheese and made a business arrangement that granted the Bell Inn exclusive marketing rights to blue Stilton.

Soon thereafter, wagon loads of cheese were being delivered to the inn. Since the main stagecoach routes from London to Northern England passed through the village of Stilton he was able to promote the sale of this cheese and the fame of Stilton rapidly spread. Frances Pawlett or Paulet , a skilled cheese maker, of Wymondham, is credited as the person who gave Stilton its first quality and shape standards. Along with Thornhill the Pawletts helped build the trade in Stilton cheese to record levels.


In the Stilton Cheesemakers' Association SCMA was formed to lobby for regulation to protect the quality and origin of the cheese, and in Stilton was granted legal protection via a certification trademark, the only British cheese to have received this status. Stilton's distinctive blue veins are created by piercing the crust of the cheese with stainless steel needles, allowing air into the core. The manufacturing and ripening process takes approximately nine weeks.

Stilton cheese is made in Derbyshire, Leicestershire and Nottinghamshire. The manufacturers of Stilton cheese in these counties applied for and received Protected Geographical Status PDO in so that production is limited to these three counties and must use pasteurised milk.


There are currently just sixdairies licensed to make Stilton, each being subject to regular audit by an independent inspection agency accredited to European Standard EN At present, all but one of the licensed dairies are based in the Vale of Belvoir, which straddles the Nottinghamshire-Leicestershire border. This area is commonly regarded as the heartland of Stilton production, with dairies located in the town of Melton Mowbray and the villages of Colston Bassett, Cropwell Bishop two producers , Long Clawson and Saxelby.

The other Leicestershire dairy is at Quenby Hall in Hungarton, which is outside the generally-accepted boundaries of the Vale of Belvoir. Quenby Hall restarted Stilton production in a new dairy in August The only licensed dairy that produced Stilton elsewhere at Hartington in Derbyshire was acquired by the Long Clawson dairy in and closed in , with production transferred to Leicestershire. Oddly, Stilton cheese cannot legally be made in the village that gave the cheese its name.

This is because Stilton village is not in the three permitted counties; it is in the administrative county of Cambridgeshire, and in the historic county of Huntingdonshire. There had been no evidence at the time of the application for PDO that cheese using the same recipe as modern Stilton cheese had ever been made in the village.

However recent evidence indicates that it is unlikely that the village would have been a centre for selling of cheese, unless cheese was also made in the area. Furthermore a recipe for a cream cheese made in Stilton in the early 18th century has since been discovered and since more than one type of cheese was usually made, it is possible that a blue cheese was also made in the area. A number of blue cheeses are made in a similar way to Stilton. All these cheeses get their blue veins from the saprotrophic fungus Penicillium roqueforti.

Examples include Gorgonzola cheese of Italy, which is made from either cows' or goats' milk; and Roquefort, which is made with ewes' milk. Stichelton is made in the same way as Stilton cheese and uses cows' milk from a permitted county Nottinghamshire , but the milk is unpasteurised and so under the PDO it cannot be designated as true Stilton.

Have Gorgonzola with a pear! In its curds cheese takes and shields thee Thou wilt find a solace there. Blessed Stilton, Thou art ripening, Thou art ready Camembert May our board be ever bearing Gorgonzola for our pear Soon in dreamy night, unclouded There will be no need for pear-- Sav'ry and never ending Will be our cheese portion there. Post a Comment.

If you would like to know more about who I am and what I do, I recommend you check out my Website, www. Sunday, February 17, Cheese Poetry.

Chesterton, in his essay, Cheese , asserts "Poets have been mysteriously silent on the subject of cheese. If I was an adult in I'd probably find him and ask him to marry me. If you'd like to read the entire essay, go here. I recommend it. Not being much of a fan of poetry - not that I have anything against it, I just don't always quite get it , me being very much a prose person - I have no idea if the state of cheese in international poetry has improved since I can tell you, however, that cheese poetry in my personal correspondence has increased lately. 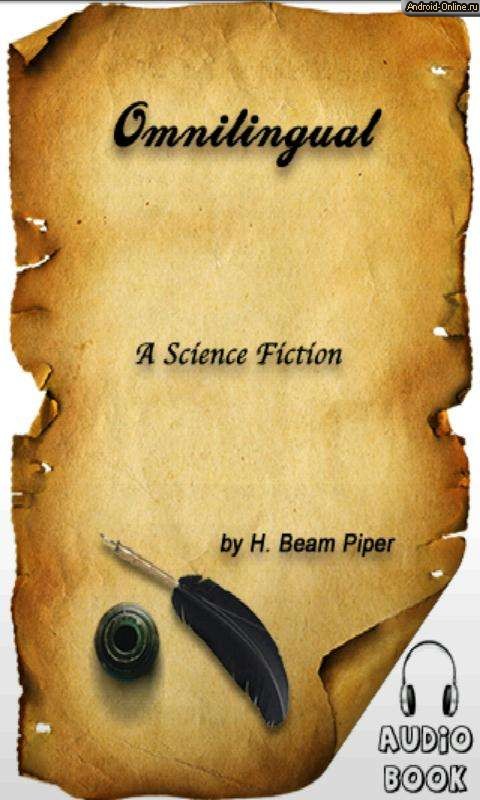 Before I regale you with the cheese poetry my friend and I wrote to each other, I will give you the back-story. This year the American Cheese Society is holding its annual conference and competition in Chicago at the end of July. I'd really like to go. My friend and fellow Cheesemonger, Mark Bello, proprietor of Pizza A Casa , spent many years living in Chicago and owns a futon store there. His pizza business and his furniture business are not connected; though if you buy a futon from him and have him at your house to teach you to make pizza, you will connect the two yourself and probably make him very happy.

Mark also happened to take the photograph of me that stares you down when you approach this cheese blog. While I consider myself rather adorable, I don't usually like pictures of me, so Mark not only had his work cut out for him, but he exceeded my expectations. Thanks, Mark! I emailed Mark to ask him if he had any friends in Chicago who would like to host a clean and friendly Cheese Snob for the ACS weekend. I could be wealthy by then, but I'd rather stay with a friend of a friend who will show me around town than in a hotel, even though I really love hotels.

Mark sent a reply email and asked where the ACS was holding the conference.

Melty like Brie de Meaux? Or hard, sweet like Asiago Pressato? Never been there I wouldn't know. 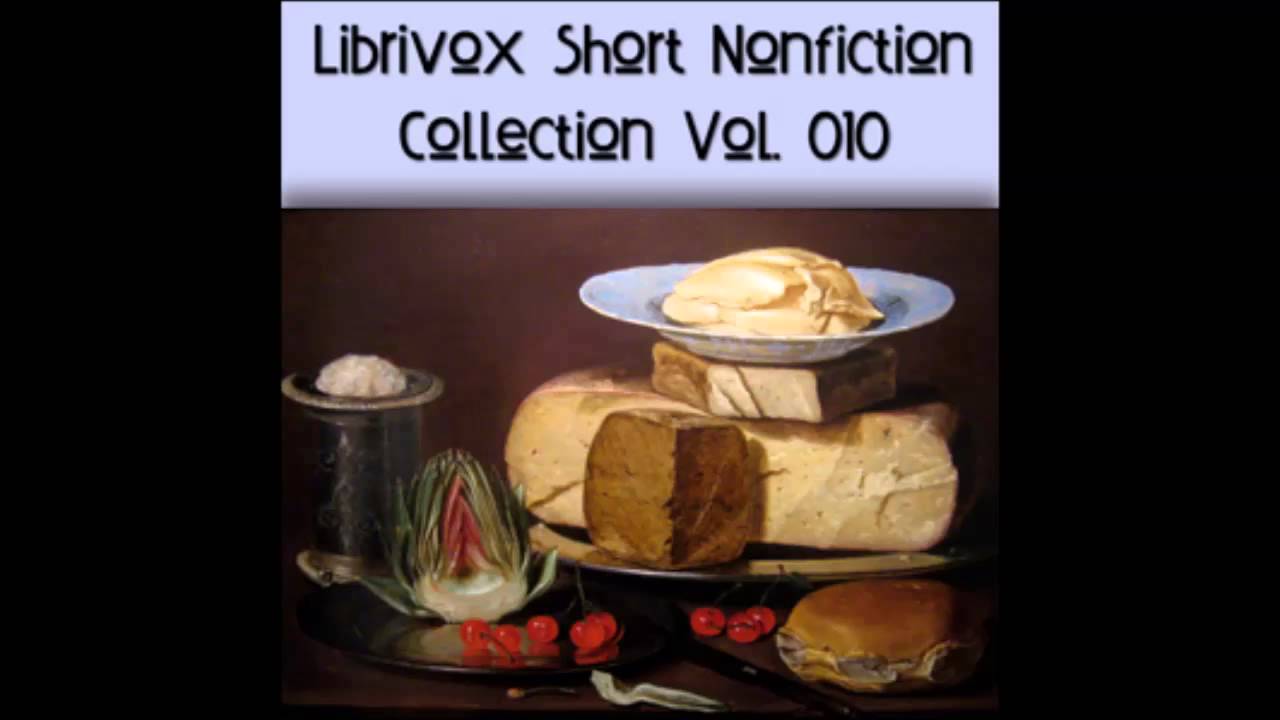 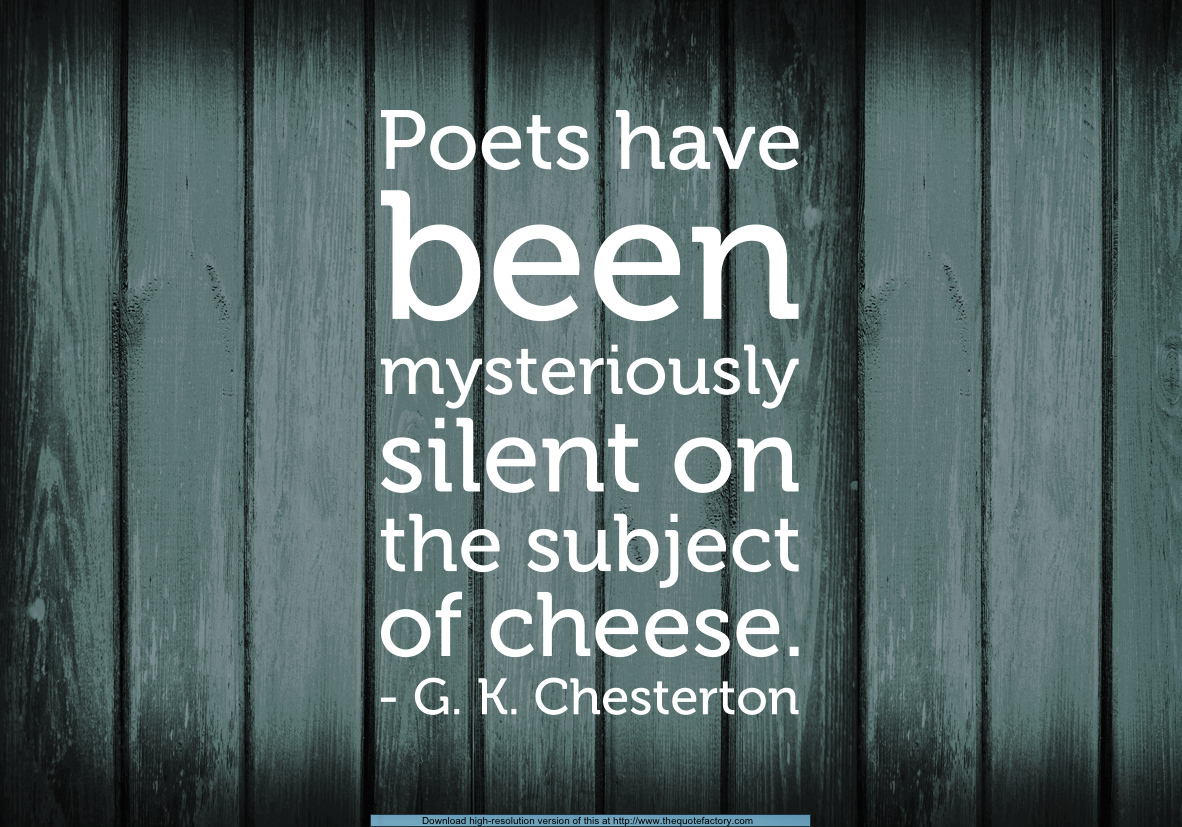 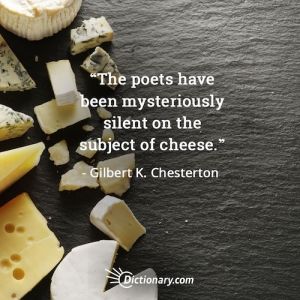 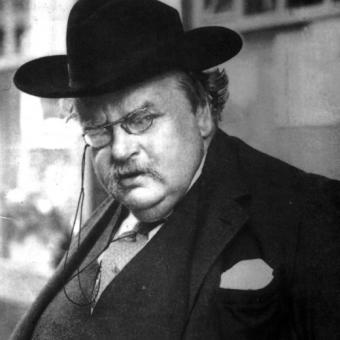